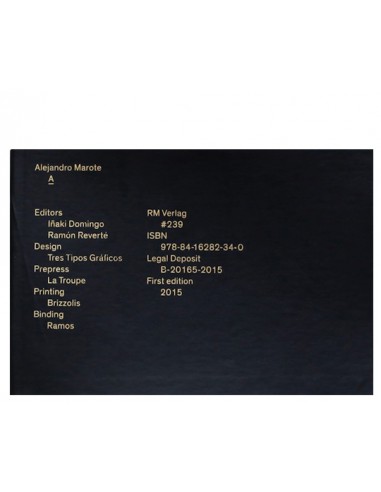 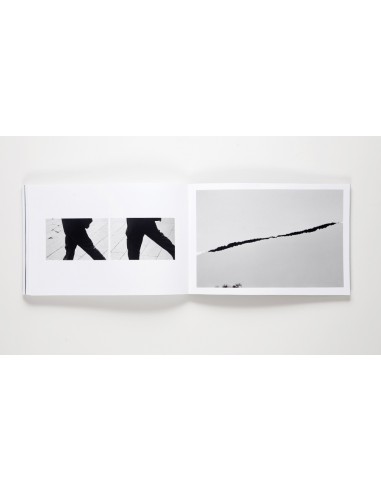 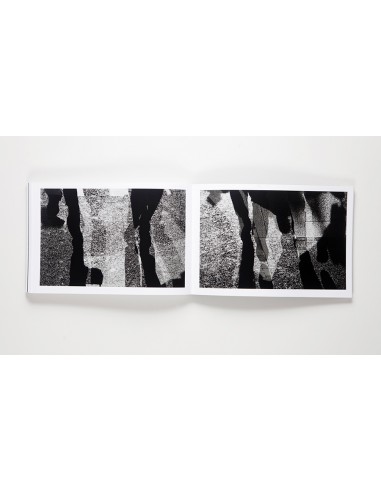 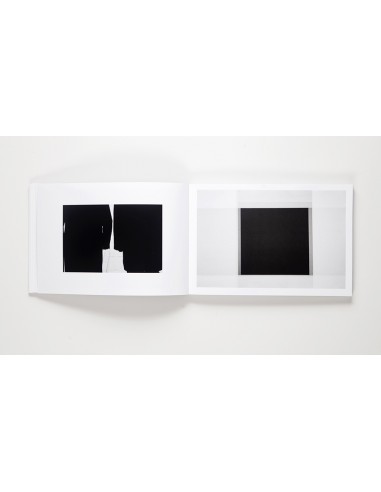 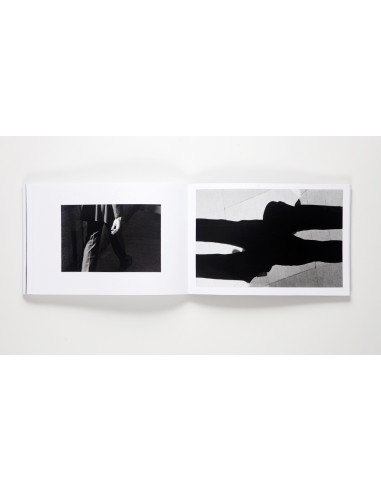 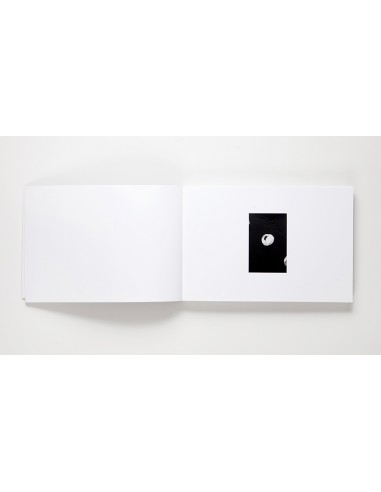 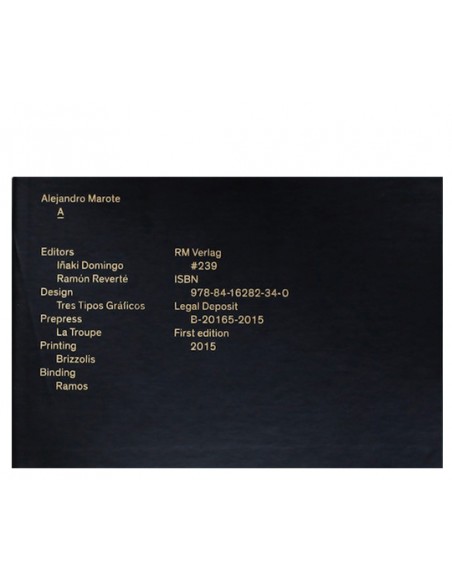 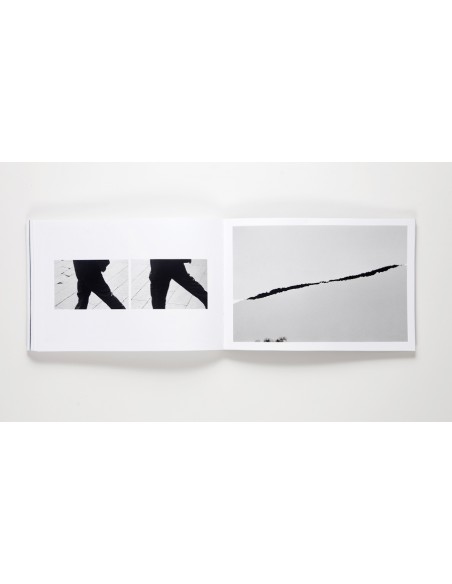 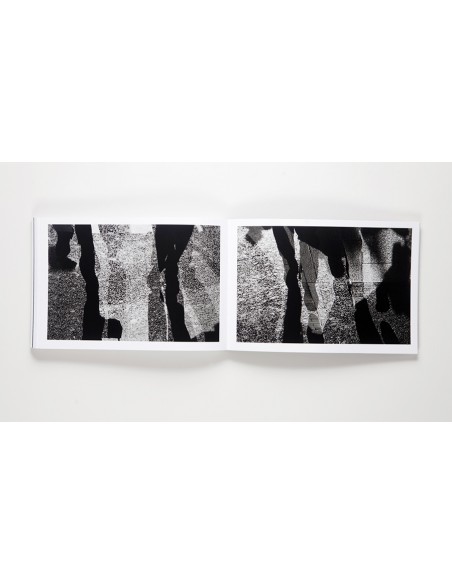 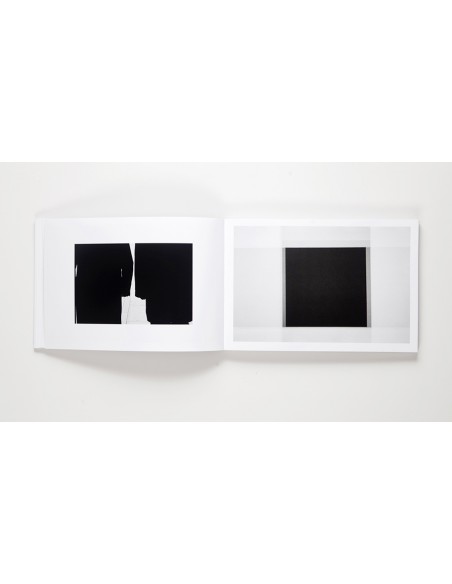 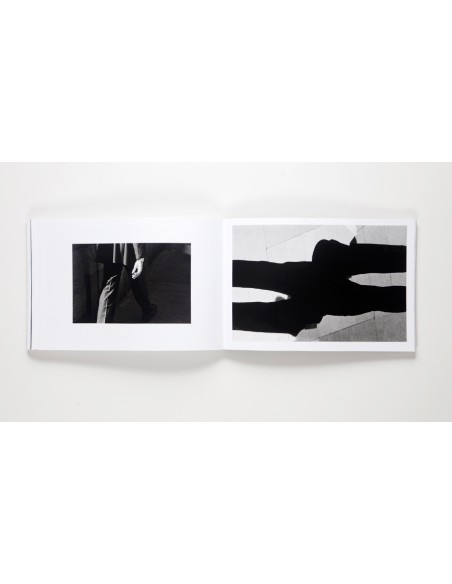 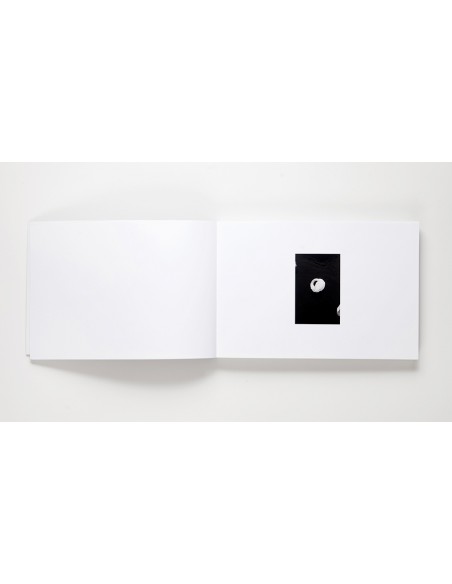 This book gathers the results of a study carried out from 2008 to 2014 that explores the ties of dependency that human beings have created with their urban environment and the way in which, after becoming aware of this oppressive relationship that alienates them from their own essence, they free themselves from it in order to return to a primitive state, in direct contact with nature. This evolution is articulated in four complementary blocks: the man, the city, the collapse of the straight line, and the return to nature.

The man, uniformed in dark suits, possesses the creative power but remains subject to the very surroundings he has designed and domesticated in order to feel sheltered from potential external threats. The illusory sense of safety leads him to lose contact with himself and wander disoriented within his own labyrinth.

The city becomes a prison in which the crosswalks represent the final and most perfect distillation of the urban sign, capable of articulating and musicalizing the daily transit of the man. The collapse happens when the man realizes that the straight lines used to build his refuge have become the very bars that confine him. In order to escape, he surrenders to the weight of the matter that condems him to reality, blending into the asphalt. The journey home, the journey back to nature, begins.