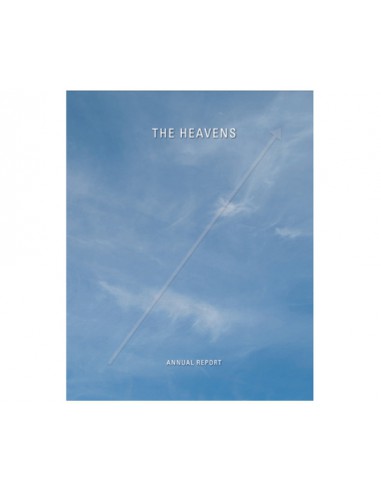 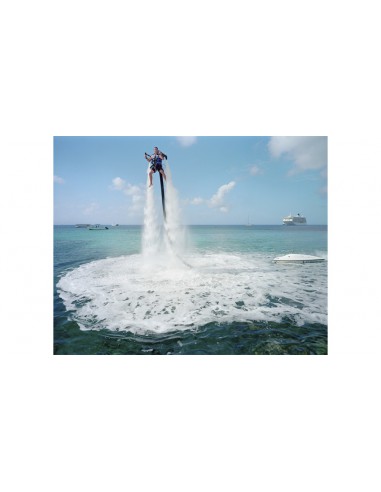 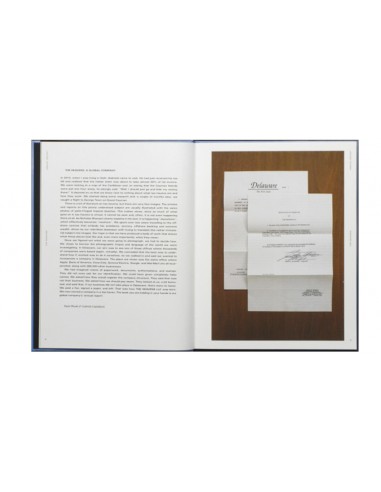 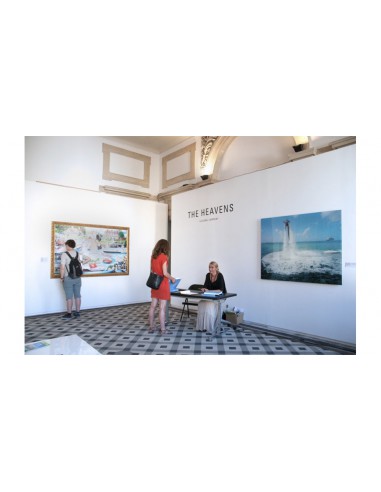 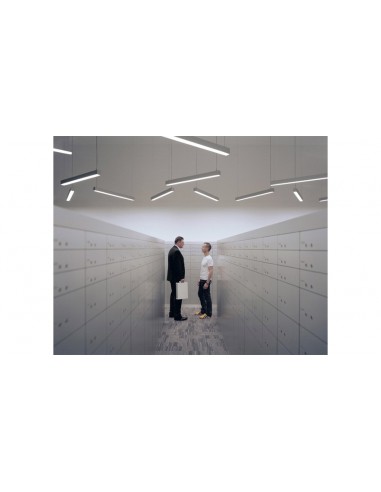 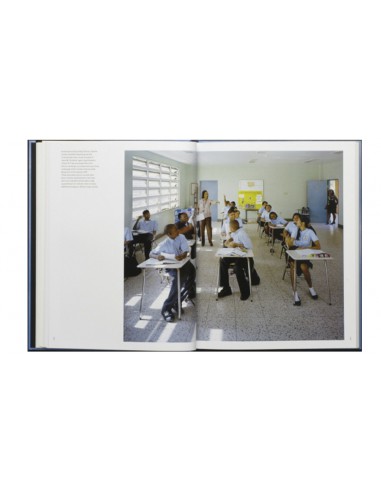 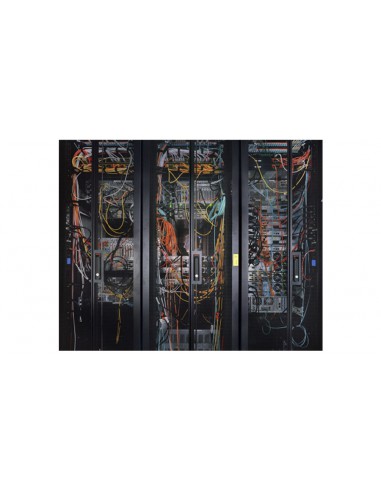 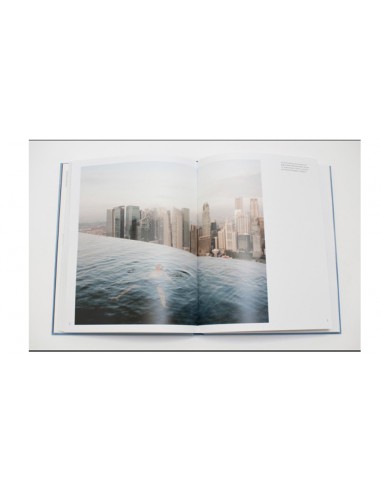 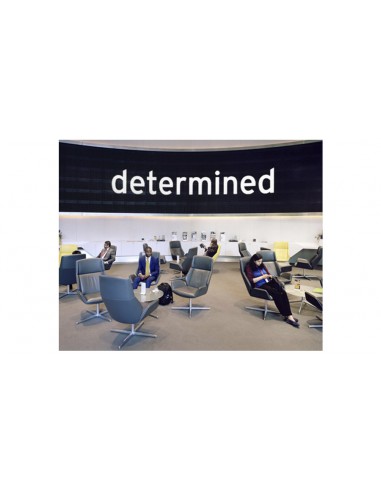 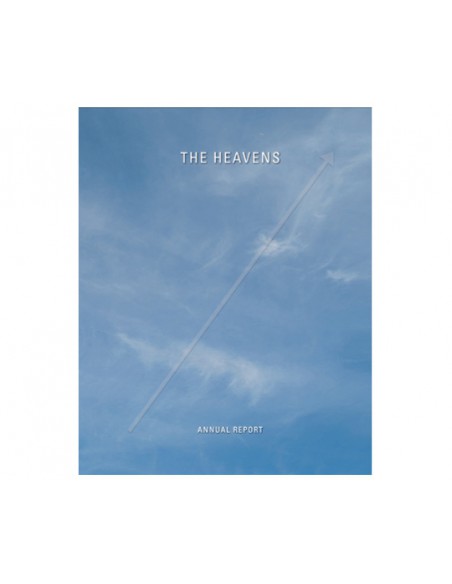 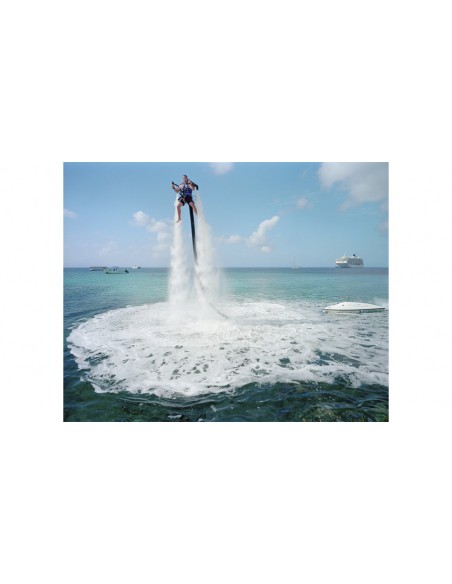 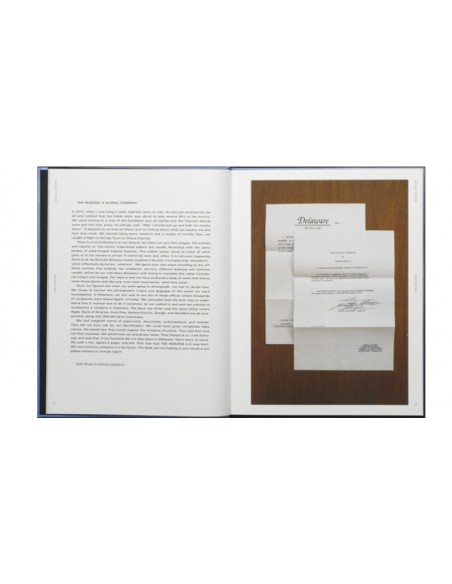 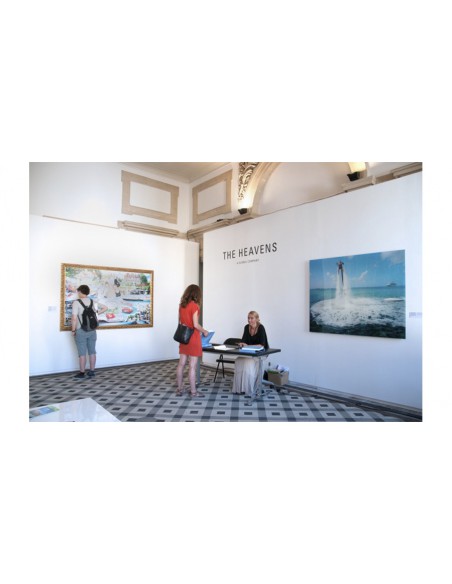 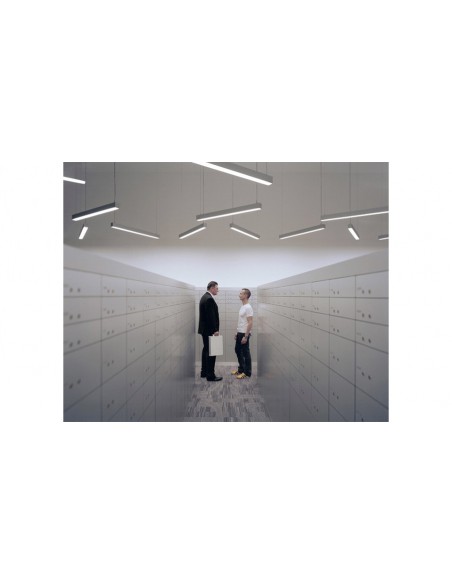 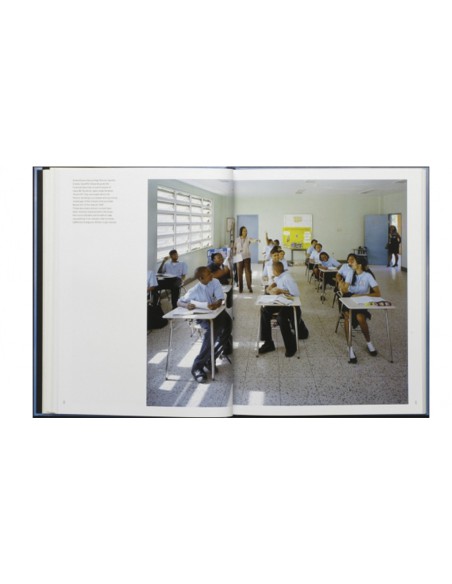 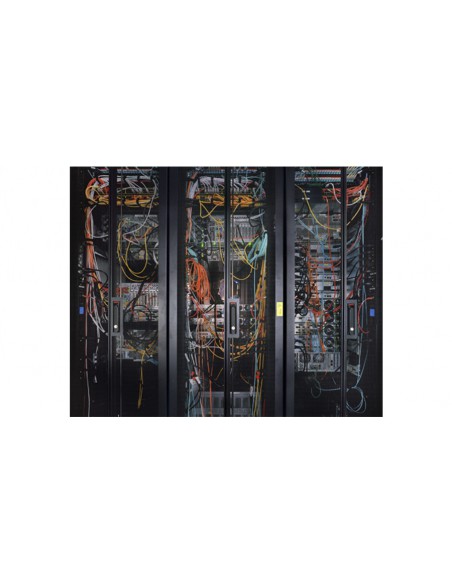 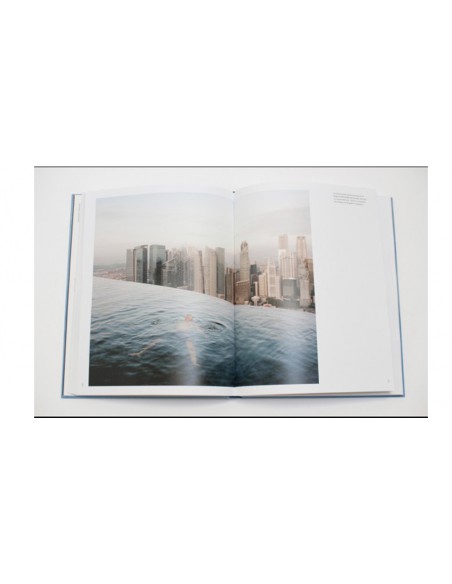 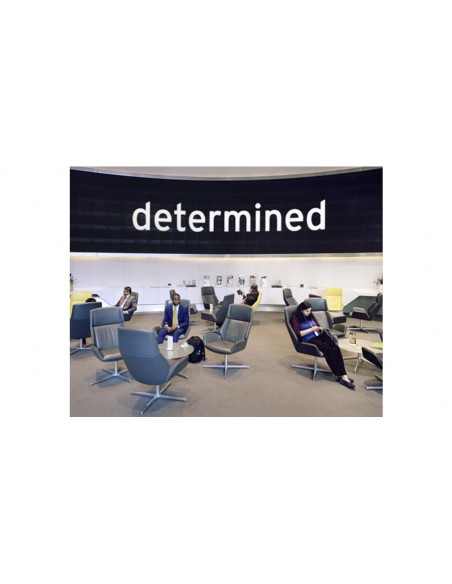 Since the banking crisis of 2008 the world of international finance has increasingly come under the spotlight. The consequent squeeze on public finances has led to global firms such as Starbucks, Google and Amazon coming under fire for the techniques that they use to avoid paying tax. There seems to be a growing culture of naming and shaming companies, and an increasing pressure on governments to act. Underpinning much of this financial manipulation by the global brands is the shadowy world of the tax haven. They may be legal but their morality is deeply unsettling. Driven by a relentless obsession to translate this rather immaterial subject into images, Paolo Woods and Gabriele Galimberti have spent over two years travelling to the offshore centres that embody tax avoidance, secrecy, offshore banking and extreme wealth. Their photographs reveal a world of exploitation and privilege that distorts the financial markets and benefits those that already have the most. The book is presented as if it were an annual report and the accompanying text by author Nicholas Shaxson presents a clear insight into how these tax havens feed into the global economy and how they impact not only on the world of business but also on our everyday lives.