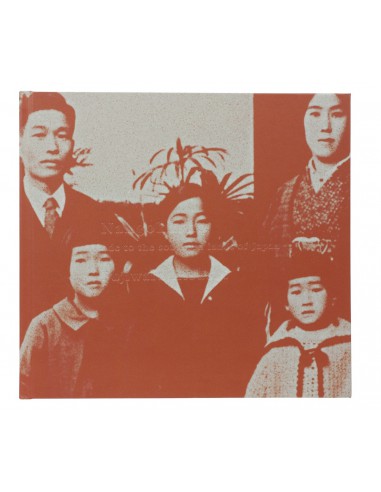 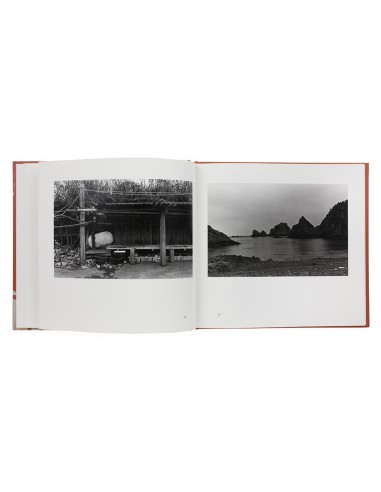 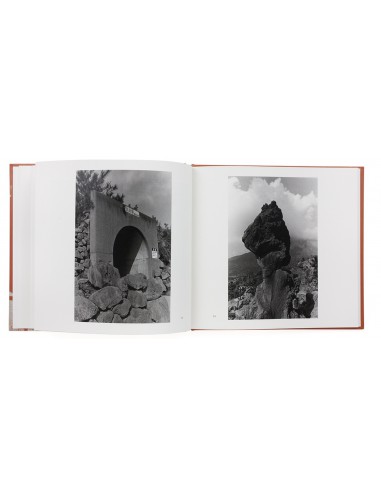 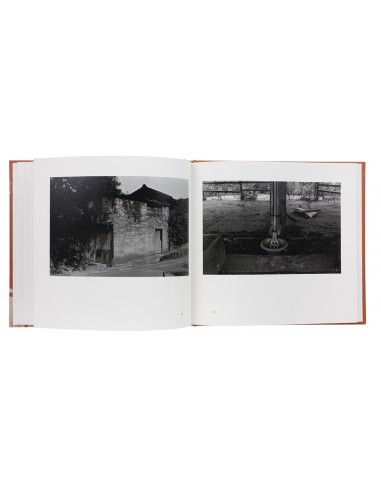 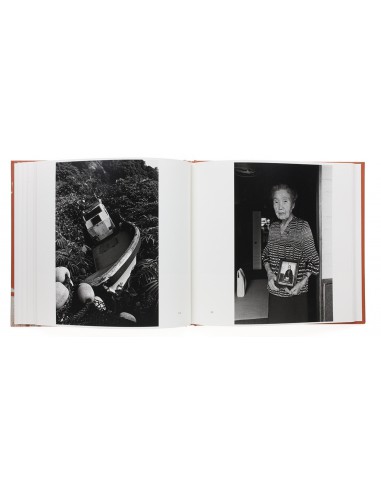 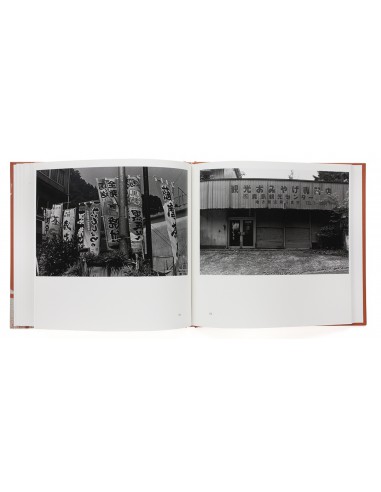 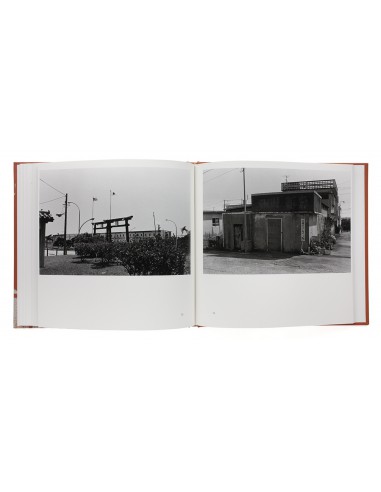 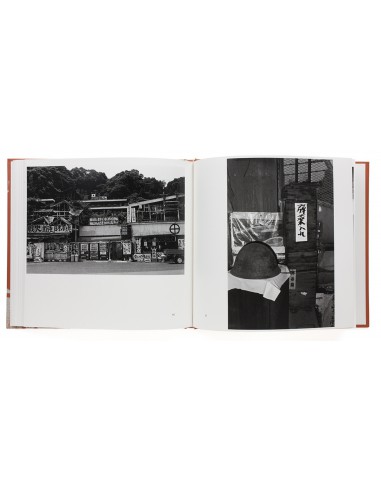 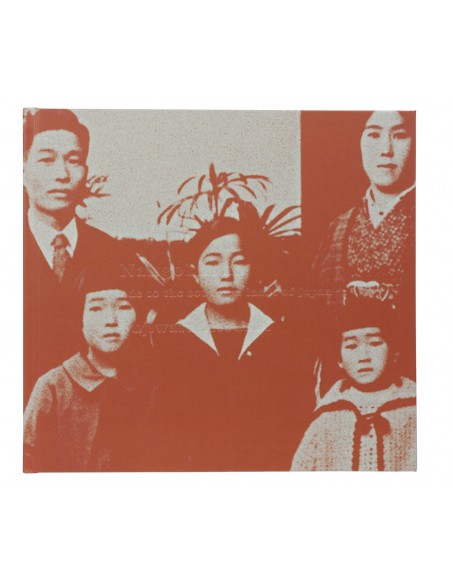 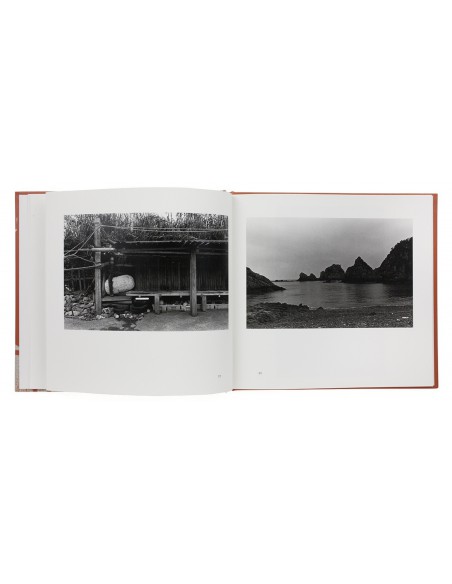 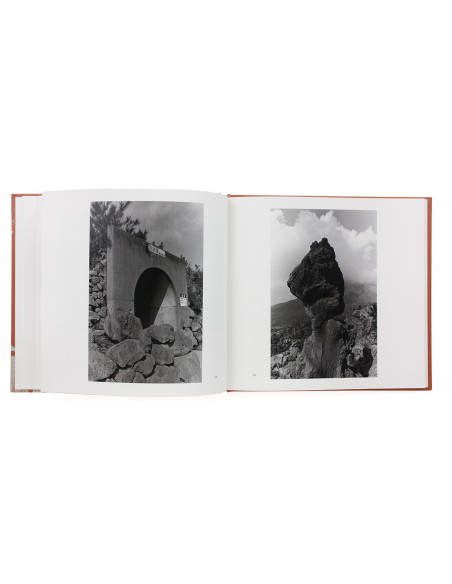 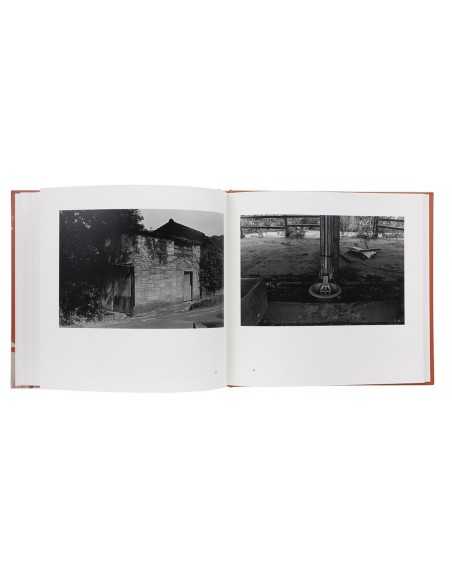 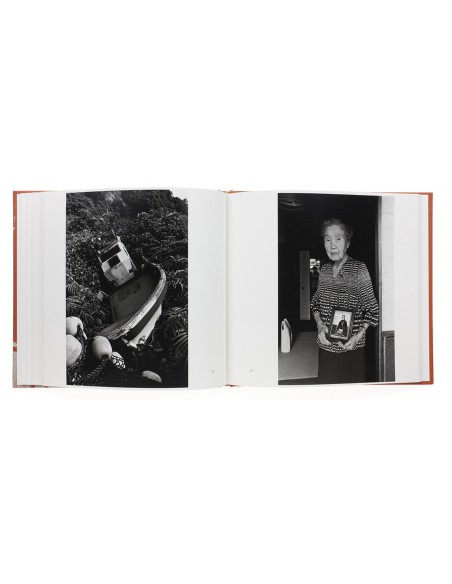 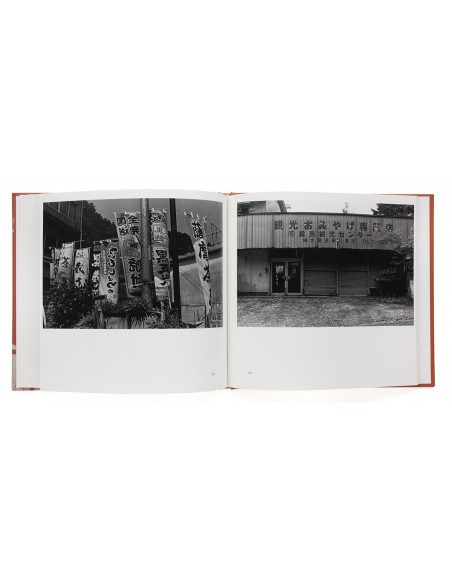 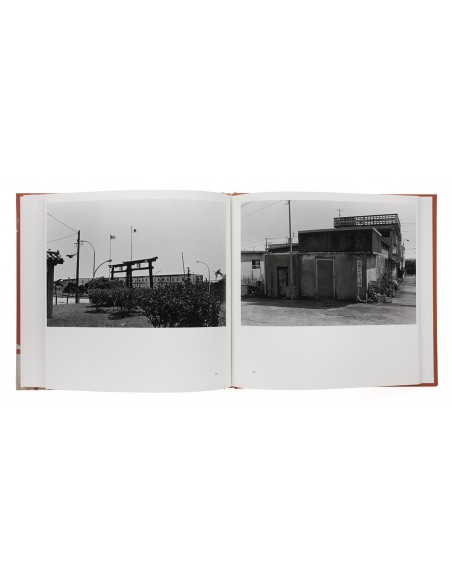 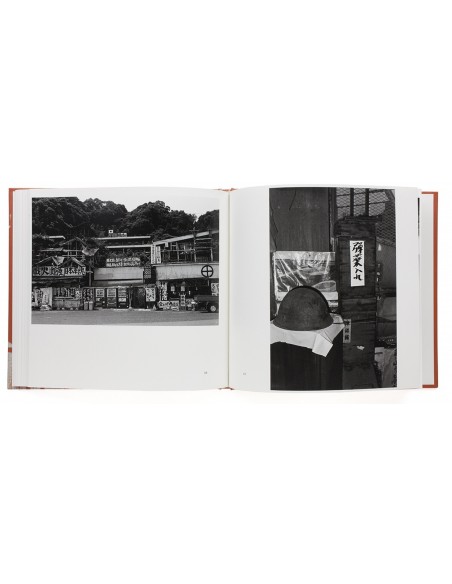 Nangokusho: ode to the southern lands of japan

Atsushi Fujiwara follows the steps of his grandfather through the south of Japan, guided by his book of Tanka poems called Nangokusho.

In “Nangokusho” there’s a lyrical feeling of loneliness, a quest for lost roots, Atsushi’s eye translates poetic verses in visual imagery, he hunts the invisible, the long gone.

A slow wandering through empty streets, railways and backyards, Nangokusho is a silent ode to the Southern lands of Japan.