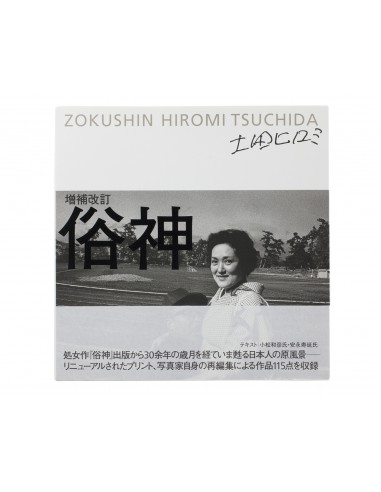 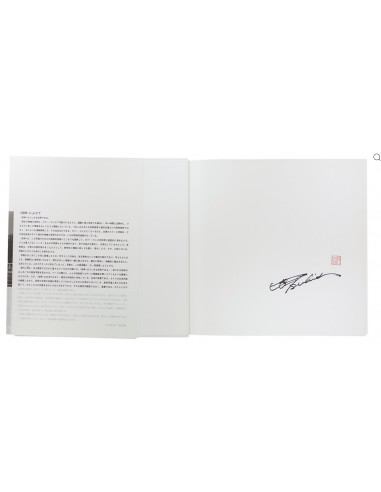 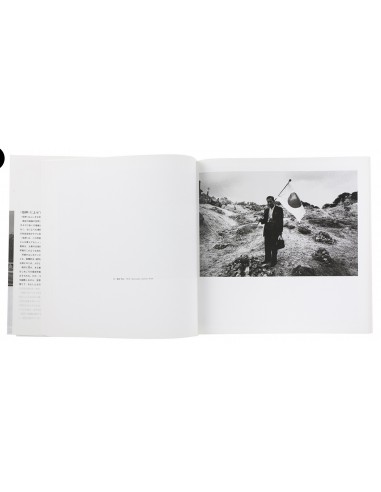 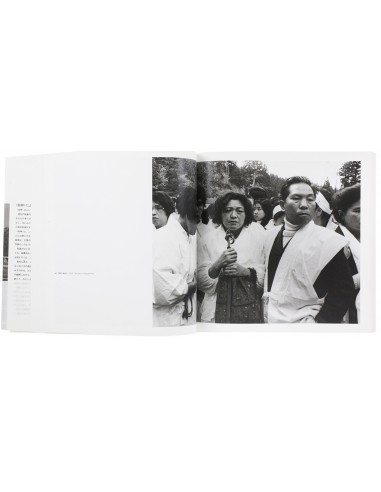 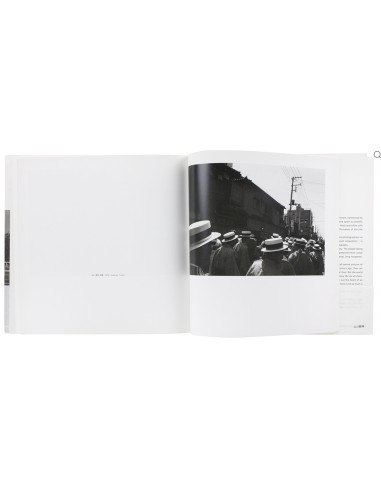 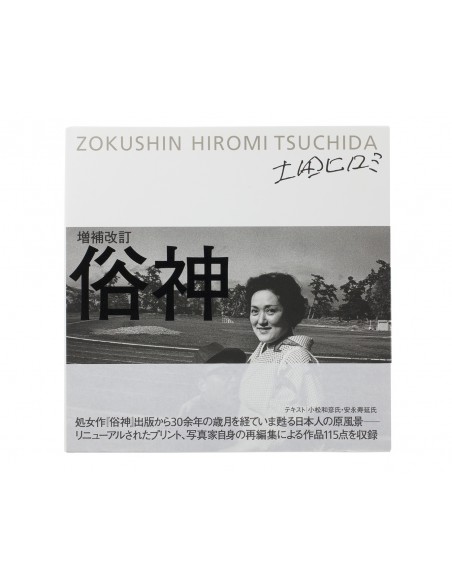 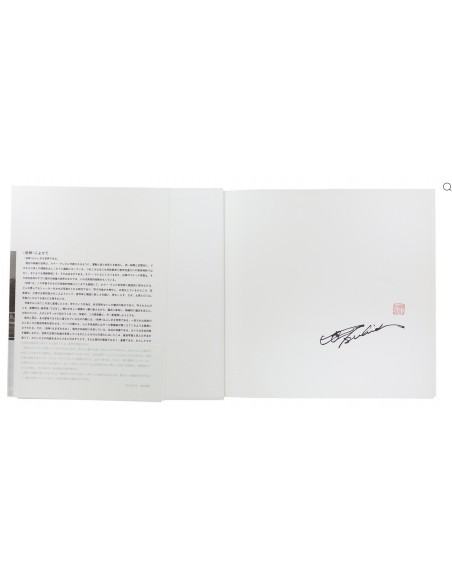 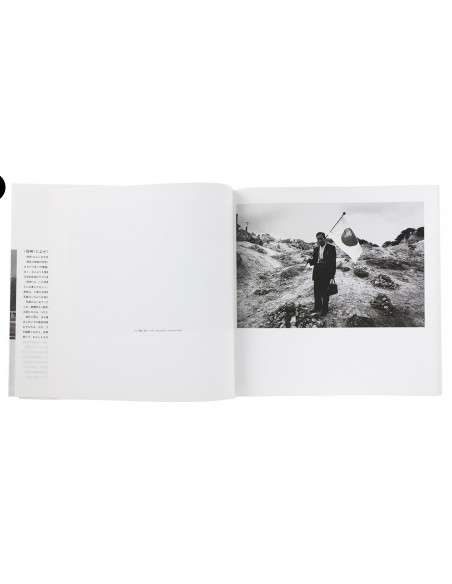 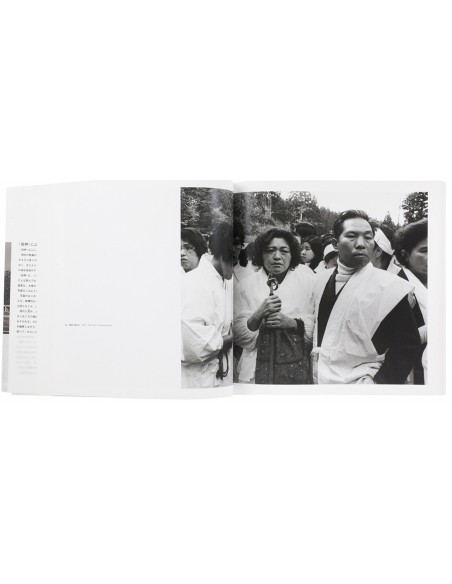 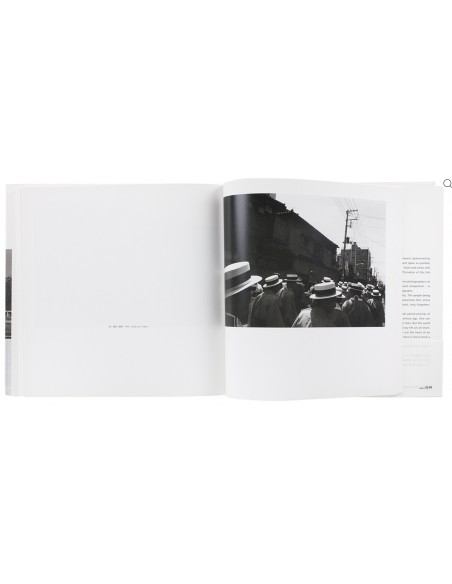 This 2004 republication of Hiromi Tsuchida's seminal and long out of print Zokushin (1976) is not merely a reprinting of the original, but a new look 30 years later, better printed and including about 10 new photos.

From 1968 to 1975, during a time of accelerated political, societal and economic change in Japan and a growing affluence, Tsuchida turned his lens to the people seeming left behind, the older generations, and the rural populace. As Kazuhiko Komatsu writes in the accompanying essay (available in both Japanese and English):

Some may see ZOKUSHIN as just a record of the ways and habits of a few people as they lived in the 1970's, in a few corners of rural Japan. They would see nothing "ethereal" at all. I must say I feel sorry for such people, and wonder what may be missing from their lives. How can one look -- really look -- at these faces, bodies, arms, legs, postures, gestures, and not recognize what it means to live ? How can one not be drawn in and deeply moved?