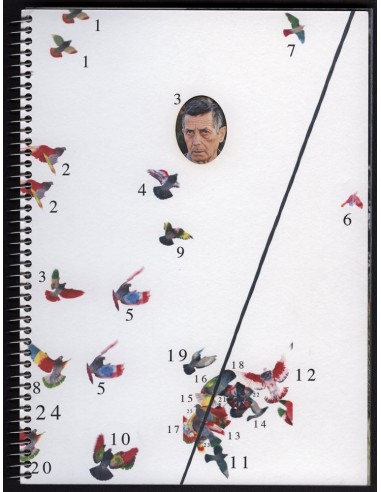 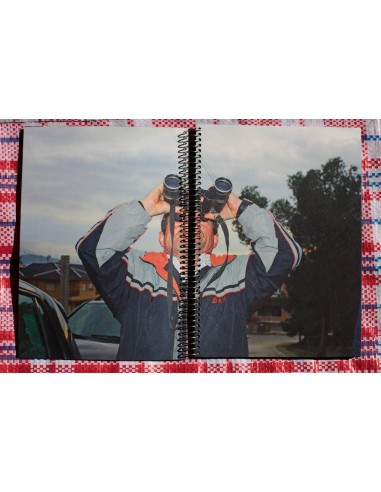 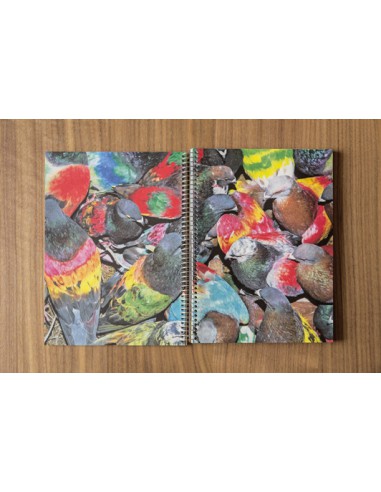 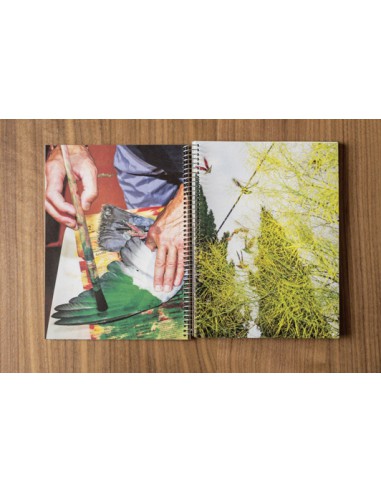 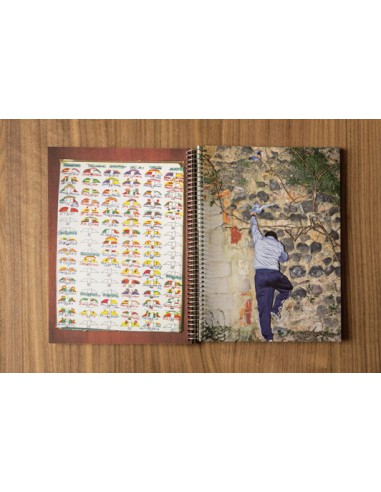 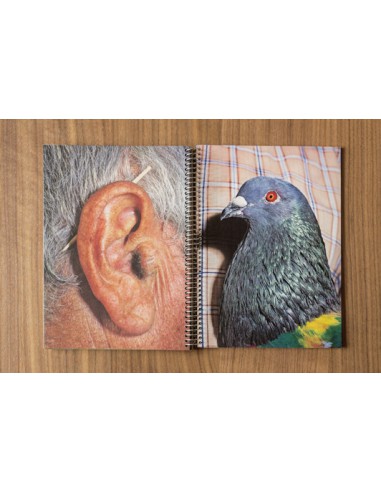 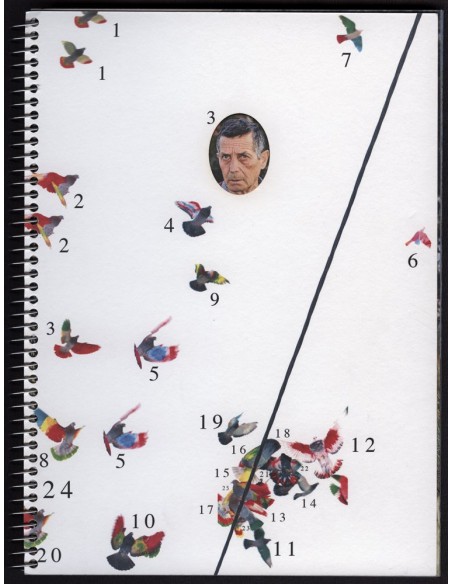 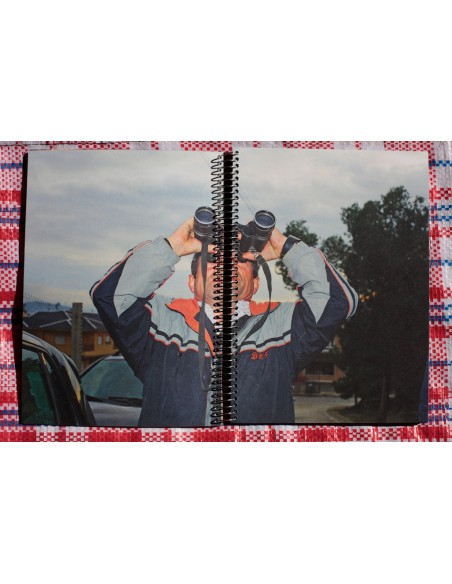 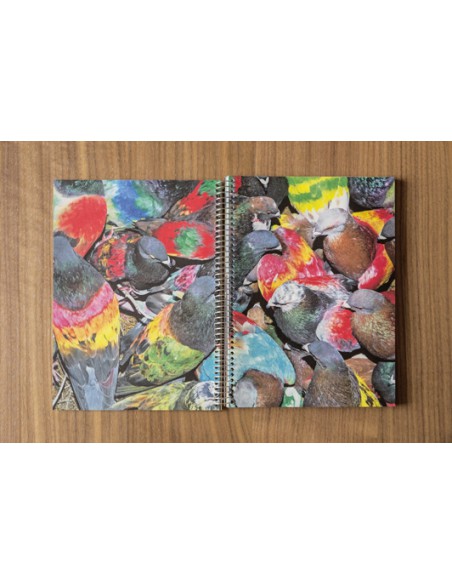 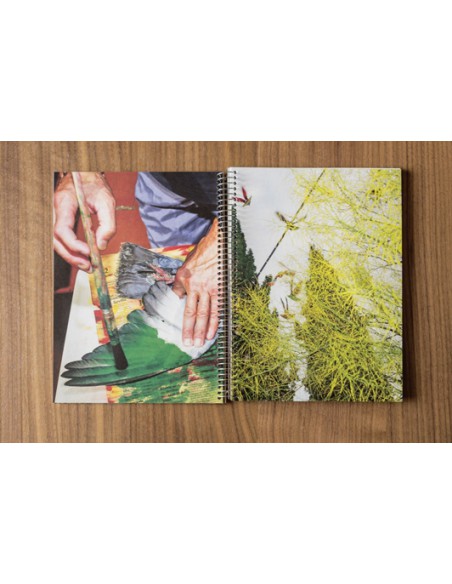 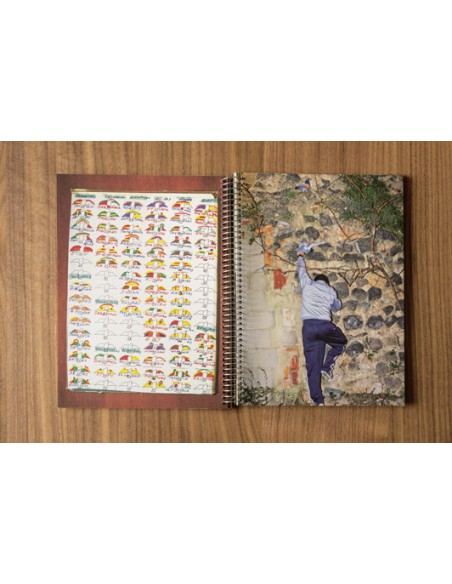 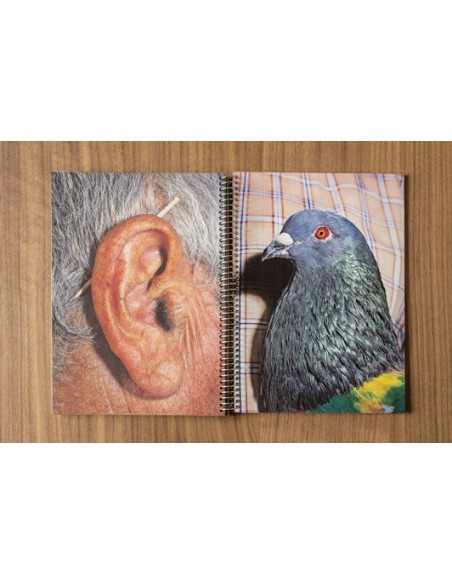 Ricardo Cases' third photobook deals with an unusual subject: the practice of pigeon racing in the Spanish regions of Valencia and Murcia, a game consisting of releasing one female pigeon and dozens of male pigeons that chase her trying to get her attention. None of them ever gets too intimate, but the winner is the one that spends the most time close to her. The winner is not the most athletic, the toughest or the purest in breed but the more courteous, the one showing more constancy and having the strongest reproductive instinct. The macho.
Raising a male champion entails prestige and profits. Painted in a combination of primary colours, like a flag or a soccer kit, the male pigeon raised and trained to mate becomes a projection of the pigeon-keeper, who embodies its sportive, economic and sexual success or failure in the community. Far from the harsh reality of his daily life, the colombaire has a second life where he can get to the top. He just needs a champion pigeon. The pigeon-keeper stays on the ground, while his projection is able to fly.
The present series examines the game as a symbolic act, a projection and a way of relating to the world. A group of men running through the countryside behind their male pigeons, observing their mating performances, discussing the rules and arbitrations… It refers to the ethnographic documentation of remote tribes rituals or to the group of children who invent a game while discovering the world.

The thrid edition presents new changes in relation to the two previous editions: a picture has been replaced for the following one in a sequence and the back cover features a new list of competing ‘palomos’.