Another of Japanese publisher Kodansha's reprints of classic Moriyama. This, Moriyama's first work, published in 1968, emerged during a period of often radical experimentation occurring in all areas of the Japanese avant-garde. Moriyama joins forces with dramatist Terayama Shuji, with photos of Terayama's theatrical productions, combined with other images of daily life in the fast lane. This Provoke era masterpiece makes metaphor of life as theater = spectacle, and theater as life, and signaled the beginning of a distinctly Japanese photographic style. 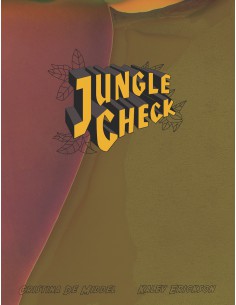