This is a unique chance to enjoy, in this complete book, the work of one of the most important contemporary Venezuelan artists.

Jesús Rafael Soto (1923-2005) is one of the main representatives of kinetic and optical art.

This book includes the most interesting works he has produced, from the organic forms of his early period to his abstract works at the start of the sixties and his more geometric creations—the language in which he felt most comfortable—without forgetting his most well-known public works, such as the spectacular murals he created for the UNESCO headquarters in Paris.

Jesús Rafael Soto was born in 1923 in Ciudad Bolívar. He studied at the School of Fine Arts in Caracas before moving to Paris, in 1950, where he lived until his death in 2005.

carnet01
€14.25 Our previous price €15.00
You are photography and culture, you are La Fábrica. Join up. Become a partner of the La Fábrica for 15 € per year and enjoy exclusive benefits. You can cancel your subscription at any time. 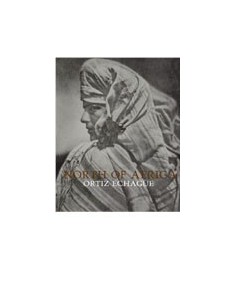 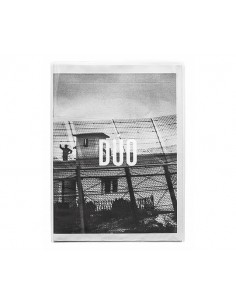 DÚO 04 - About the Southern Border 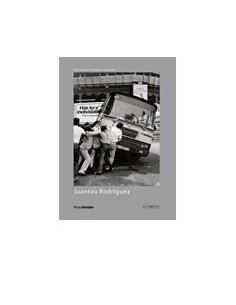 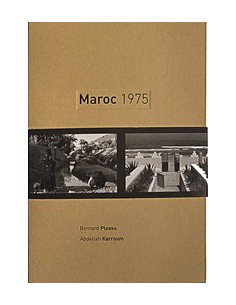 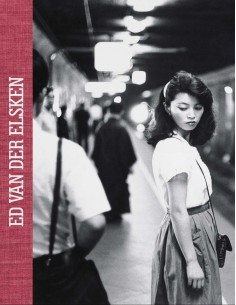 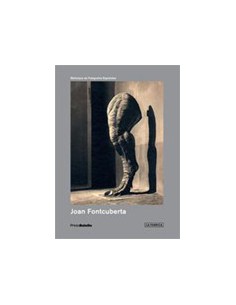 Prólogo de Francisco Calvo Serraller
phb-955
€11.42 Our previous price €12.02
The author of series such as Extraños and The Family Project.
Tap to zoom