This autobiographical work by Robert Capa, Ligermanete desenfocado, is a classic, one of the seminal books in 20th–century war photojournalism. This edition also includes the complete series of ten images from the Normandy Landing which miraculously survived the accident that happened in his studio as they were being developed. Published for the first time in 1947, this book brings together Capa’s texts and photographs on World War II. Through his words and images, Capa immerses us in a hair-raising journey around a Europe at war: from London to North Africa, from liberated Paris to Germany and to the waning days of the conflict. The outcome is a fascinating story in which violence and horror never manage to eclipse the photographer’s sense of humour and eloquence as he  portrays both hatred and his amorous relationship with the seductive Pinky and his close friendship with Hemingway. 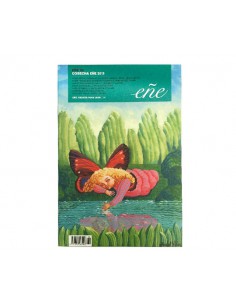 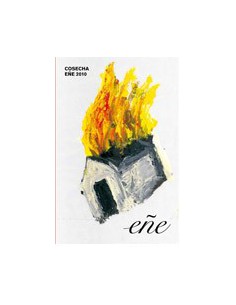 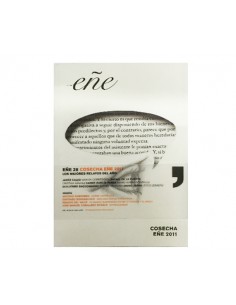 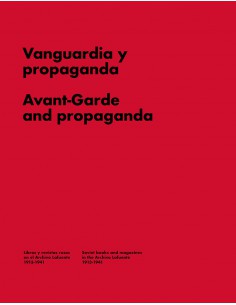 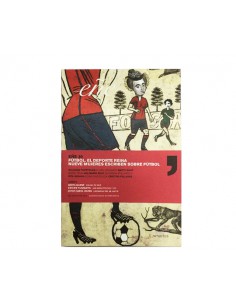 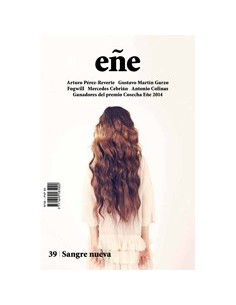 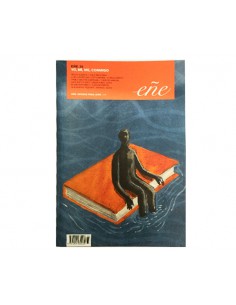 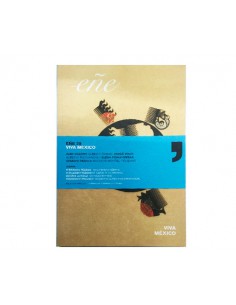 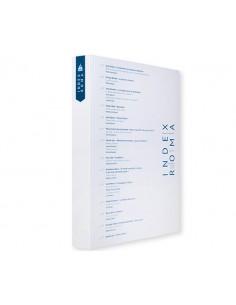 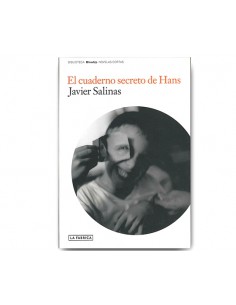 Javier Salinas
nov-235
€13.46
This novel is written from the viewpoint of a child who with innocence and imagination reveals the adult fears surrounding him. 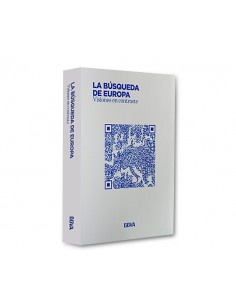 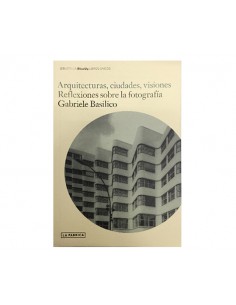