In this new issue, Matador pays homage to the Prado Museum in its 200th anniversary. It delves into its history and architecture, with Juan Villanueva’s plans for the Sciences Cabinet, the extensions projected by Rafael Moneo and Norman Foster, and a photographic portfolio that follows the vicissitudes of the artworks during the Civil War. It also features historical texts by Richard Ford, Édouard Manet and Eugenio D’Ors on their visits to the Prado, as well as a journey to the cultural milestones at the time when the museum was created.

Along with these, artists and critics reflect upon tendencies, digitalization and mass consumption in the arts, and the directors of the great international institutions, from the Louvre to the Met share their view of the Prado Museum.

The visual portfolios include Thomas Struth’s famous series on museums and a selection of portraits by photographer Pierre Gonnord, face to face with the paintings in the Prado that have influenced him the most.

€63.94 Our previous price €67.31
Matador Magazine An extraordinary history of the idea of the Future through insightful texts and astonishing images.

mat-290
€66.50 Our previous price €70.00
Artists and designers analyse the concept of the beautiful over the course of history.

mat-181
€66.50 Our previous price €70.00
The chronic fascination for this distant culture and the perspective of new orientalism. 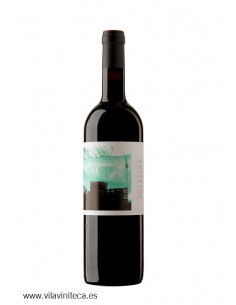 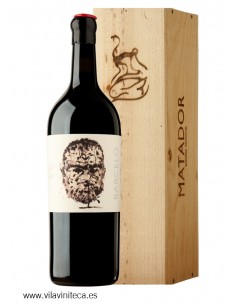 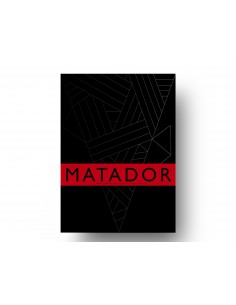 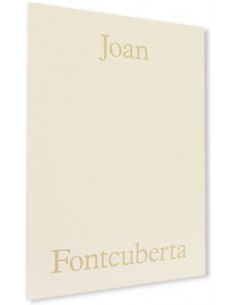