This is the first complete overview of Ed van der Elsken’s work in colour. Although the Dutch photographer became world-renowned for his black-and-white images, much of his body of work was actually made in colour. He began with colour photos in the early 1950s in Paris, and by the late ’60s he almost exclusively took pictures in colour, such as for his travel reportages. ‘Lust for Life’ follows Van der Elsken’s evolution as a “colour photographer” and places this work in an art historical context. Besides relatively unknown and previously unpublished images, it also details the massive, two-year project to restore Van der Elsken’s slides by the Nederlands Fotomuseum.

32,88 € Nuestro precio anterior 34,62 €
Clothbound hardback220mm x 245mm 132 pages, 73 duotone plates ISBN: 978-1-911306-48-1 'Life at the sea's edge is like an ending for a road movie where everyone gathers together. Life dances on, year after year, under sun and cloud, holidaymakers come and go, people change, the sea does not. The imagination begins where the land ends.'
Consultar 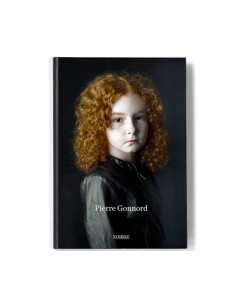 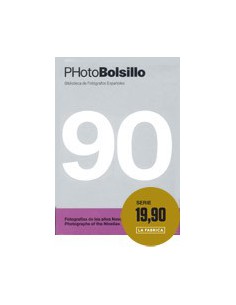 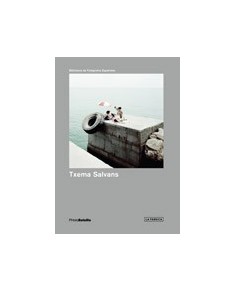 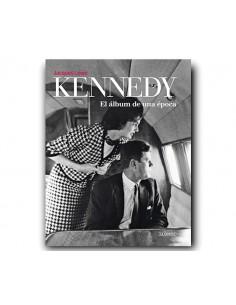 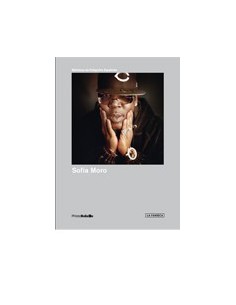 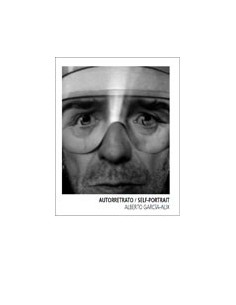 Women's Hands in my Family Album

VV.AA.
hat-5013
36,36 € Nuestro precio anterior 38,27 €
“In short, this book is ideal for those who are interested in being introduced to the current and most representative photography and video art of Spain.” 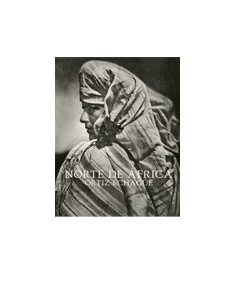